My first meeting with Victoria Golembiovskaya, founder of House of the Nobleman, was in a restaurant near Green Park in Autumn 2008. Earlier that morning Lehman Brothers’ bankruptcy had been announced and later that evening was Damien Hirst’s Sotheby’s auction. Victoria showed me a drawing by Alexander Ponomarev of a Russian submarine emerging from the water by a Venetian Palazzo. The following summer the submarine, SubTiziano, arrived on the Grand Canal for the 53rd Venice Biennale. 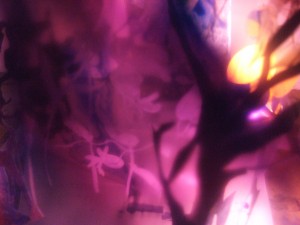 The Romantic English tradition of landscape has always suggested continuity, the idea of a landscape not made but inherited and inspired by paintings and engravings of the sublime. House of the Nobleman evokes this idea of continuity – a sensibility that connects contemporary avant-garde artists with their predecessors across centuries, art forms and cultures. Palazzo Foscari, overlooking the Grand Canal, at the Venice Biennale in Summer 2009; Decimus Burton’s Boswall House, designed under John Nash’s Regent’s Park masterplan, at Frieze in Autumn 2010 and 2011; and now in Richard Rogers’ NEO Bankside, overlooking the River Thames, in House of the Nobleman the viewer can both stand in front of a painting and then gaze out through their grand windows on views that have inspired the greatest painters in history. 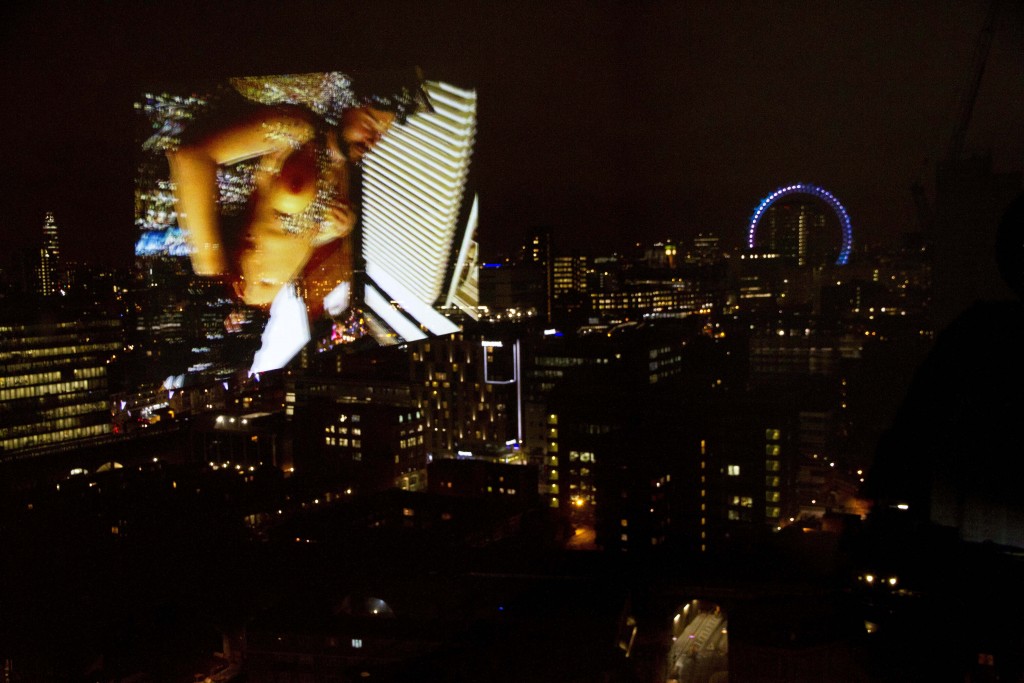 In On the Making of Gardens, first published in 1909, Sir George Sitwell writes on beauty:

“The mind… is always longing to be connected with the past, and dreading for itself confinement upon the plane of time, delights in evidences of the long continuance of nations, families and institutions, in hale and vigorous old age, in this fairy world of echo and suggestion where the Present never comes but to commune with the past, we feel the glamour of a Golden Age, of a state of society just and secure”.

That which is interesting is very real but it is the real that gives us the calm and luxury to look at a picture and enter a new world of imagination; to leave the real and turn to the ideal. In House of the Nobleman the real and the ideal, the painting in the room and the painted panorama through the window, the past and the present, the old art-world and the new, continuously meet and interplay, so we never see where either ends in the past or in the future; because as the sham rivers introduced into English Gardens by Capability Brown tell us, once the two ends of a river have been discovered they have lost forever their beauty and their ability to please. 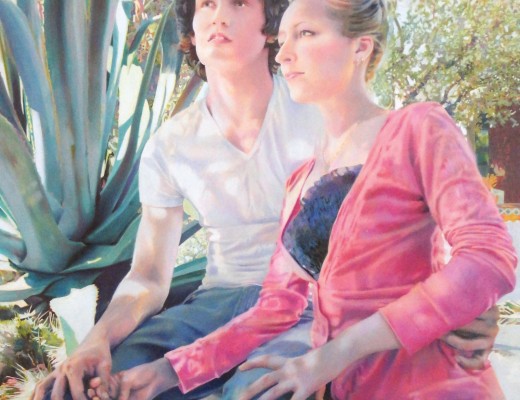