The Transformation of the Garden 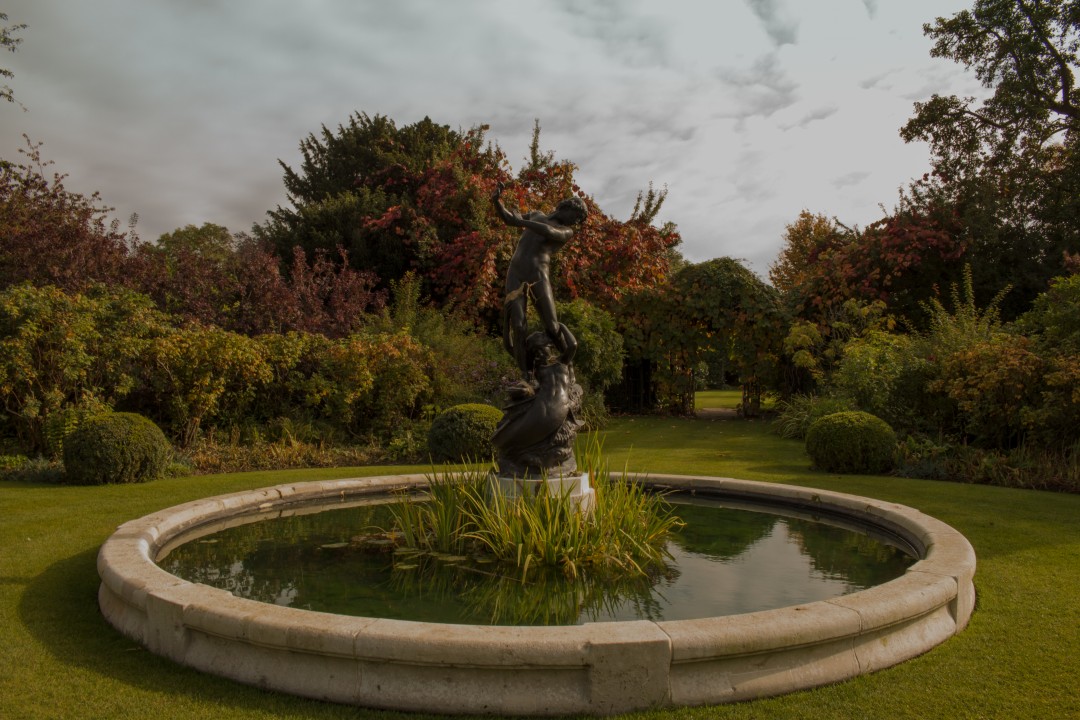 “Wherever European artists make the difficult attempt to grapple with an existing order, as they so often did in the nineteenth century, social realism emerged as a dominant literary mode. A secure image of society’s nature and movement, of its strengths and vulnerabilities, was the necessary prerequisite to wrestling with it in the pursuit of happiness and dignity. Depending on the critical stance of the author, his hero might be locked in deadly struggle with his society, like Stendhal’s Julien Sorel, or shaped and imprisoned by it, like Émile Zola’s Nana, in either case social realism implied an integration of character and milieu.

“Compared to other countries of high literary productivity, Austria in the nineteenth century remained singularly unaffected by the social realist movement. Both the power of the baroque tradition of fantasy and the failure of the Austrian middle class to develop independence of the aristocracy weakened the development of social realism. Yet Austrian literature found other media to refract the problem of relating cultural values to a social structure in transition. The image of the garden was one such medium. Since ancient days the garden has served Western man as a mirror of paradise to measure his temporal state. As it appears at critical points in Austrian literature, it helps to mark stages in the developing relationship of culture and social structure, utopia and reality. Within its narrow confines, the garden captures and reflects the changing outlook of Austria’s cultivated middle class as the ancient Empire approached disintegration.

“They (Leopold von Andrian zu Werburg and Hugo Hoffmannsthal) met in the Cafe Griensteidl with the élite of the literary world of the 1890s: Arthur Schnitzler, Peter Altenberg, Hermann Bahr, and other writers of the innovative literary group loosely called ‘Young Vienna.’ The ideal of the English gentleman as synthesis of grace and action strongly attracted them. They took pride in their riding, their tennis and the club they called in English, the ‘First Vienna Athletic.’ But they also read English poets together, even on their holidays in Altaussee, where each would pursue the aesthetic activity most congenial to his nature.

“Art is art and life is life but to live life artistically: that is the art of life.” This motto, devised by Peter Altenberg for his journal Kunst, might well have served the Hoftmannsthal-Andrian circle. Their youthful mission became the pursuit of beauty and the escape from the ‘common’ lot. Without wholly rejecting a social role, they made of life a stylised play, a search for the delicate emotion and the refined sensibility.

“Not Hofmannsthal but his friend Andrian produced the classic novel of the fin-de-siècle identity crisis, The Garden of Knowledge (Der Garten der Erkenntnis) (1895). At the head of the work stands the motto: “Ego Narcissus.”  For Erwin (the book’s hero), the world is a flow – now viscous  now torrential –whose liquid elements blend into each other and into the self. Hoffmannstal expressed the fluid sense of relationship between the ‘I’ and the world more succinctly than Andrian: ‘And three are one: a man, a thing, a dream.’ After a year of scientific study, it… became clear to Erwin that he should not search for his place in the world, for he was himself the world, equally great and equally unique … But he studied on, for he hoped that if he knew the world, out of its image his own would look back.  But for Erwin only in ceremonial or aesthetic experience were ego and world bound together in a rhythmic unity of feeling. For Andrian, the actual cultivation of the garden would of course be wholly irrelevent. Life knows no such thing as labour. The garden served only to stimulate the sensibilities. It symbolised the strangely mixed and transient fragrances of life, the passing experience of beauty. There is no one garden, only gardens. They reinforced those sensuous thoughts and intellectualised sensations that marked the self-infatuated ones. For a generation that felt itself to be outside the mainstream of life, perceiving it only dimly through the refracting medium of art – ‘because a play is more to us than is our fate’ – gardens symbolised the evanescent beauty that one might capture as one drifted will-lessly through life. Erwin’s mother, his only true soul-mate, expressed the psychological function of the garden for the disengaged generation. ‘We go through our lives as though  the pleasure gardens of strange castles, guided by strange servants, we retain and have the beauties they have shown us, but which ones they lead us to and how fast they take us through depend on them.’”